Here's a quick tip to get the most out of the GentleBox enclosure system. The large cable gland (part MX20) that ships with this and other enclosures can be prepped to allow a RJ45 tip to go through it. 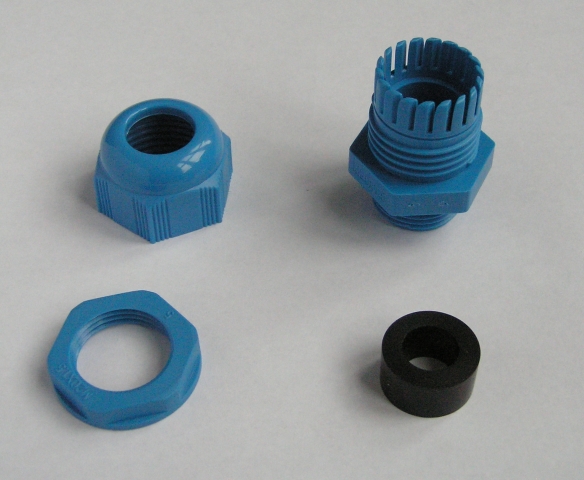 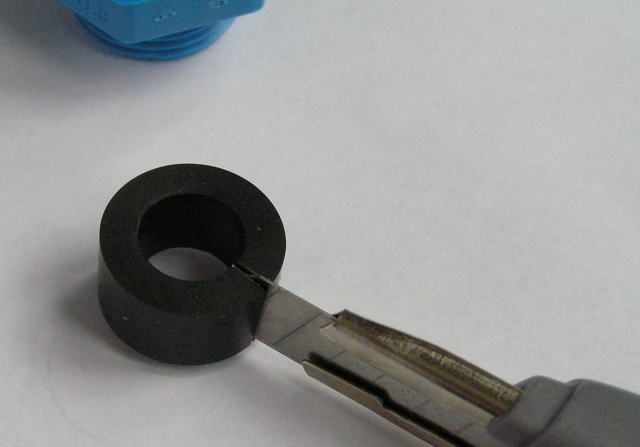 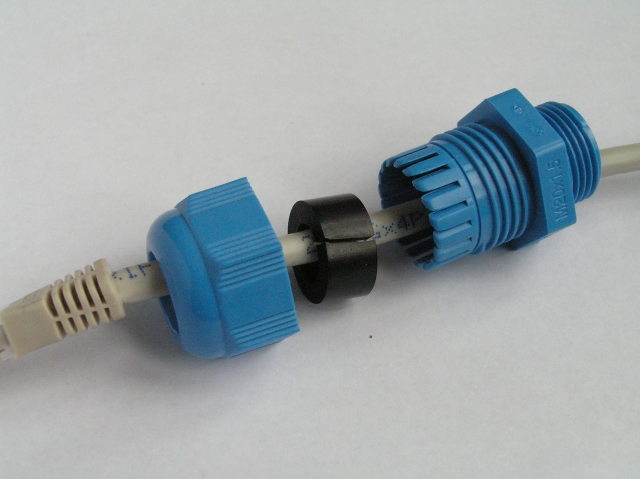